Recently there have been some incidents in the Harrogate League involving spectators abusing match officials and players. The FA has published codes of conduct for everyone involved in junior football, whether they be match officials, club officials, managers, coaches, players or spectators. Please read these and help us to ensure that at KDR we always create a fun, safe and inclusive environment for our players, both on and off the pitch. 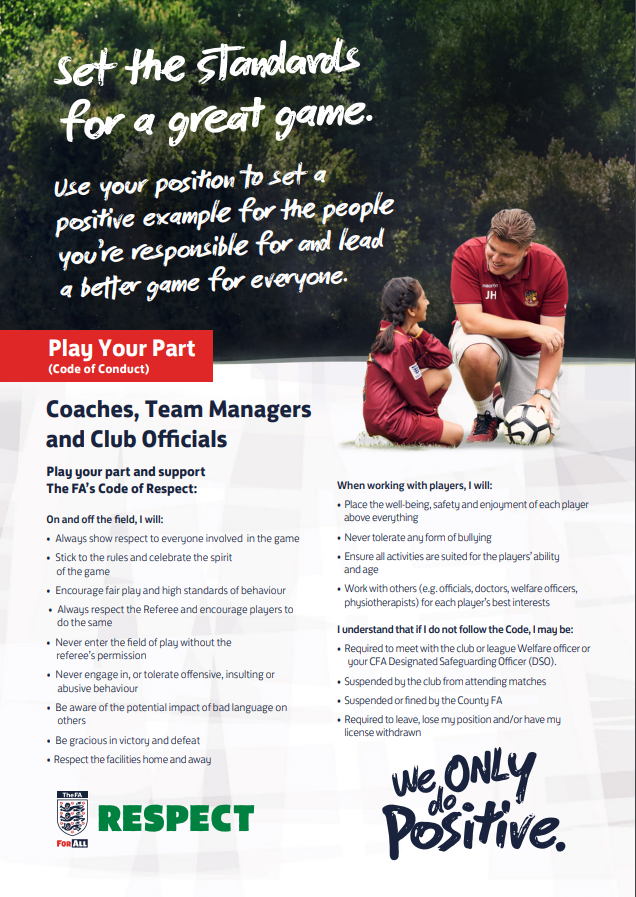 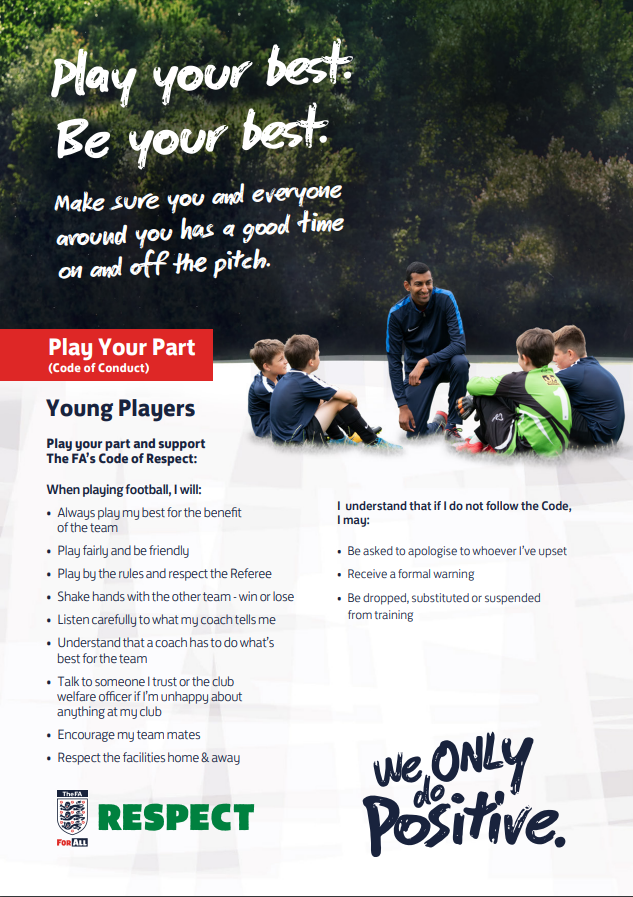 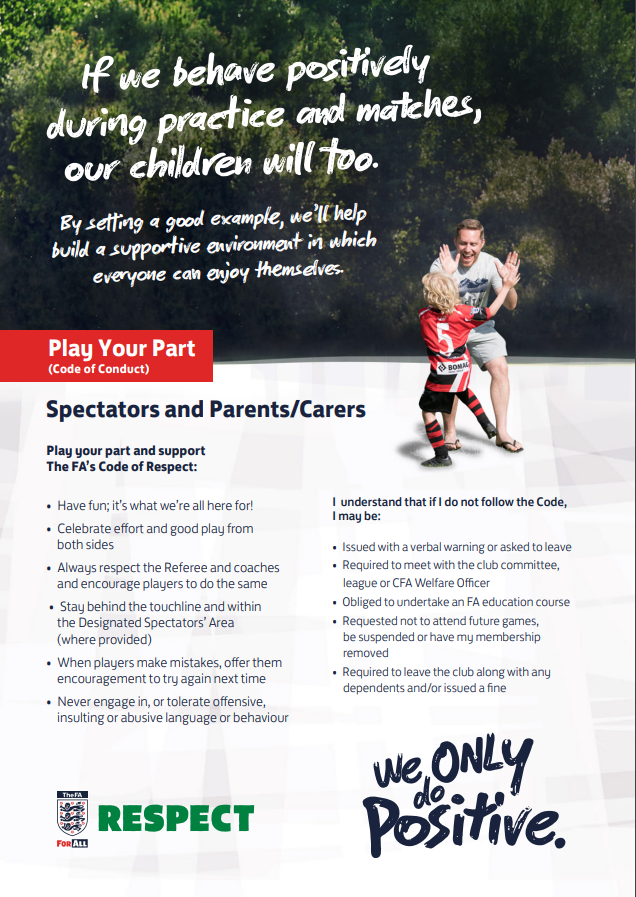 Subscriptions for the 2021-22 season are now due. We are happy to announce that we have kept fees unchanged for the third season running. 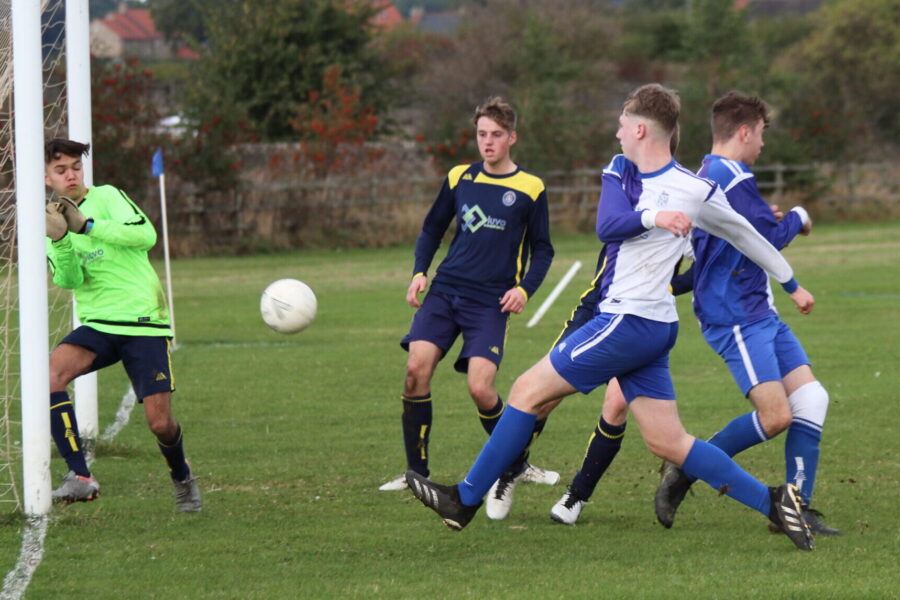 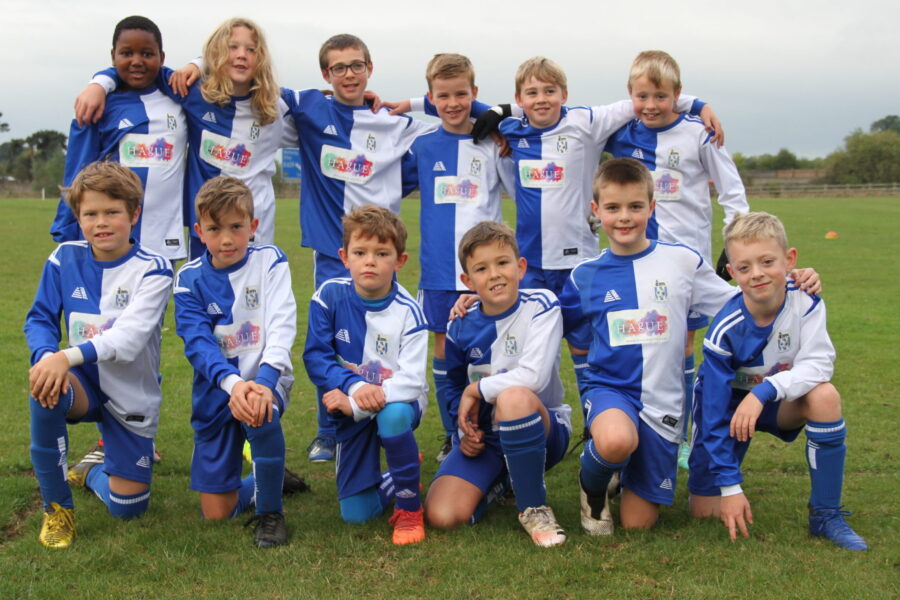 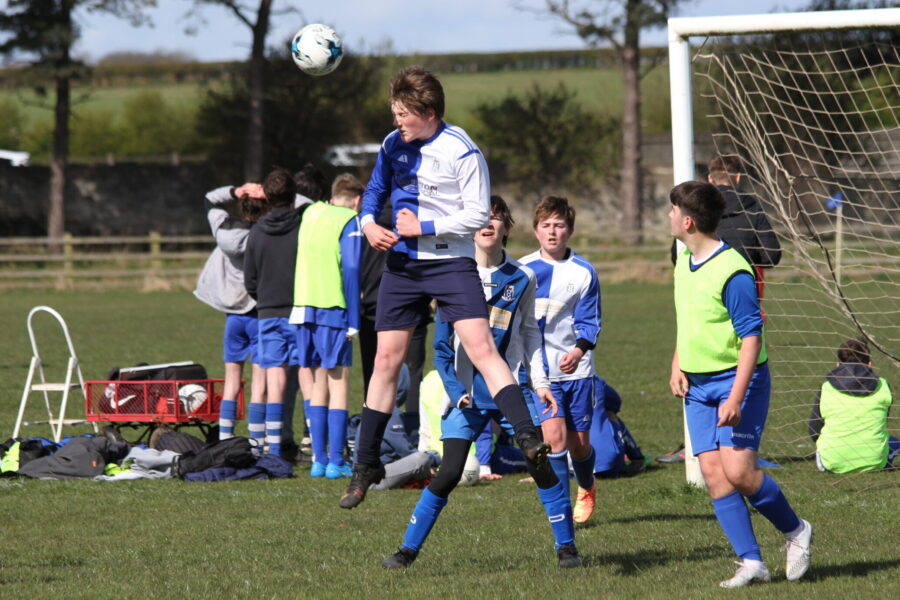 A new sponsor for the Under 7s 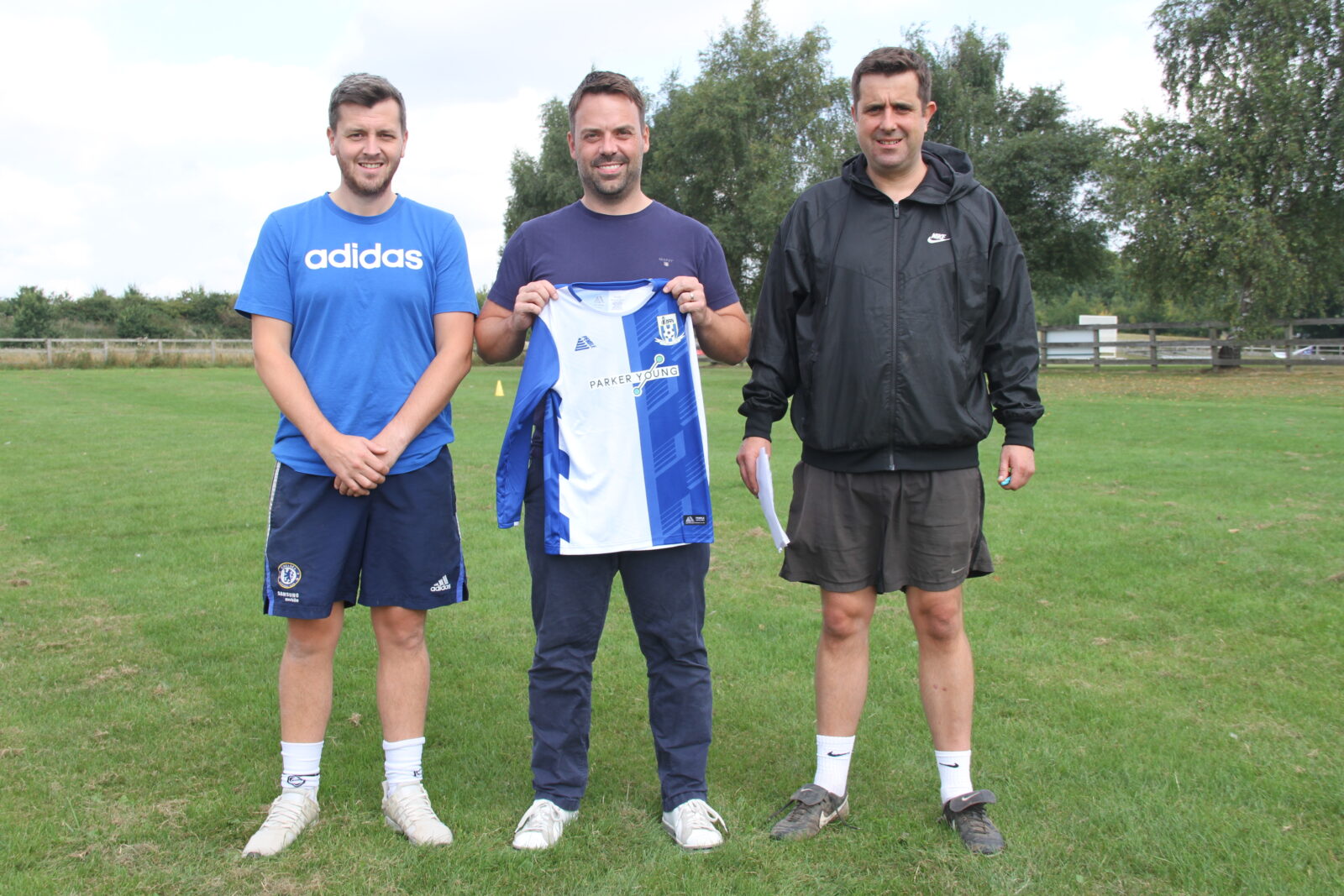 We are delighted to welcome Parker Young Recruitment as new kit sponsors for our Under 7s team. Company founder Dave Young joined us at Grange Park this morning to present the team with their new shirts and to watch the first match in their smart new kit. 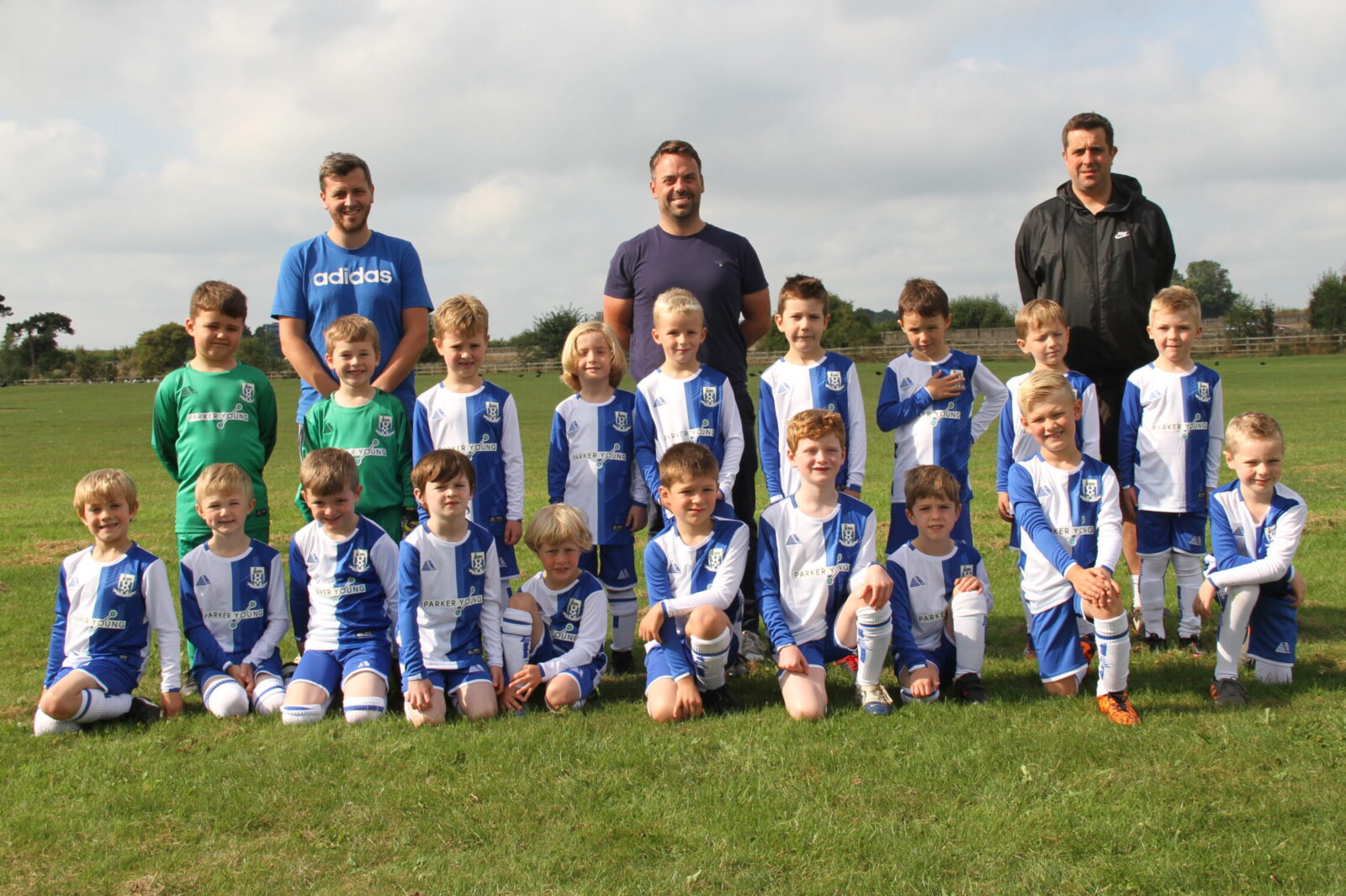 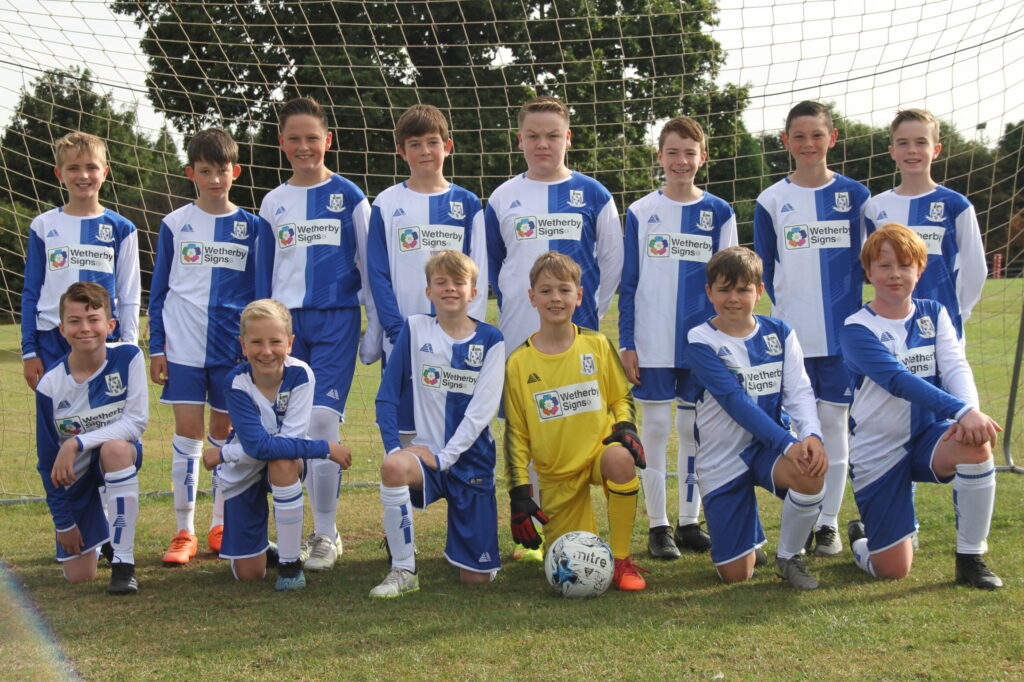 U14s (school year 9) are newly promoted to the top division of the Garforth League, playing football at a high level and are hoping to recruit additional players to complement an already talented group of players. If you’re interested in playing competitive football at a high standard, please contact Stu Meaking 07935 666750 or Richard Saltmarsh 07711 022087. 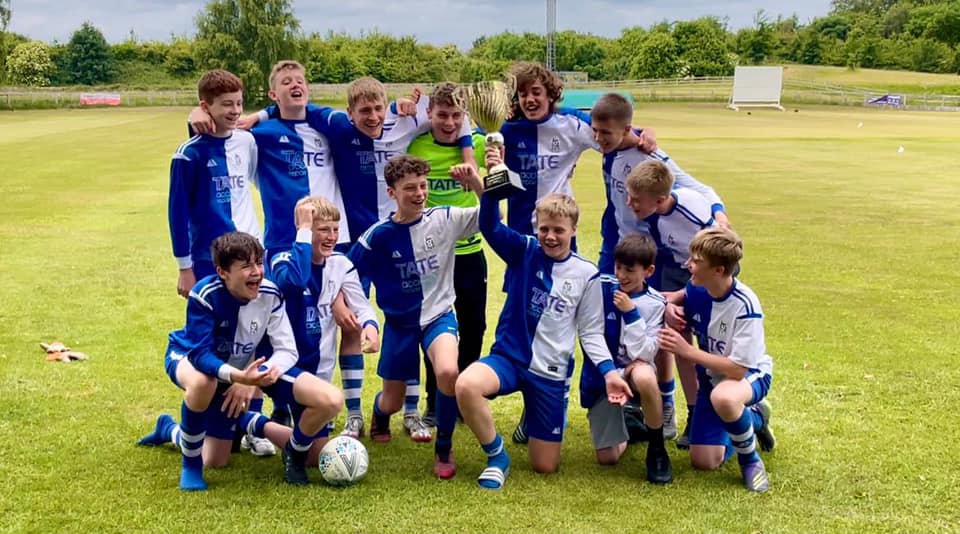 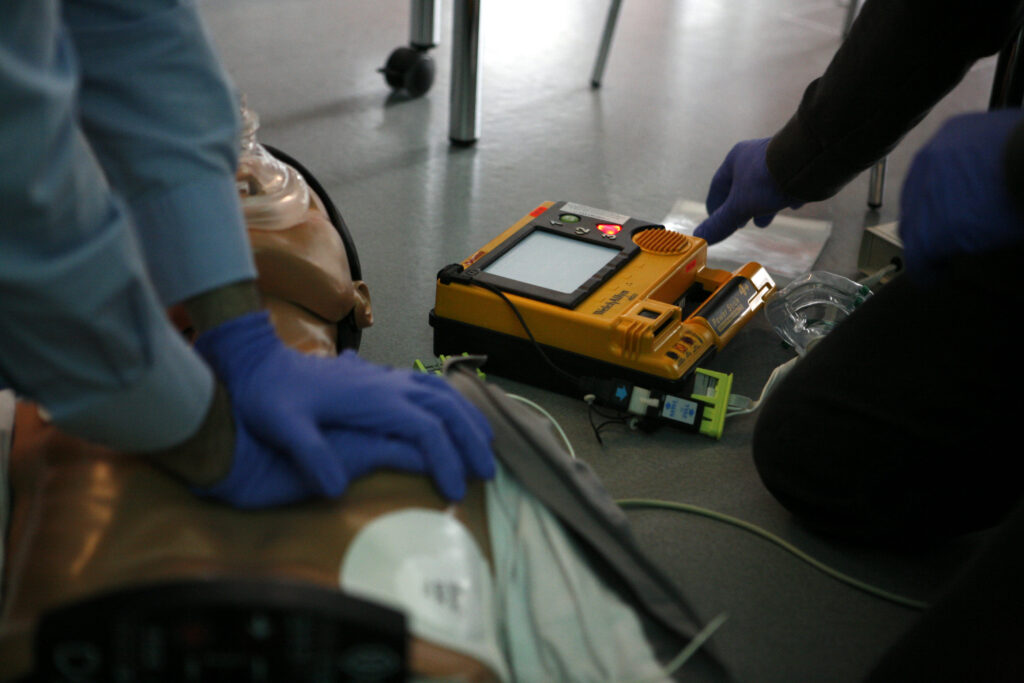 Unfortunately, as we saw in the Denmark v Finland game at Euro 2020, a sudden cardiac arrest can happen to anyone. The Football Association's Sudden Cardiac Arrest course is designed to help you to recognise an SCA and respond appropriately. You can access the course here. The course is free, you just need to register an account with the FA if you don't already have one. 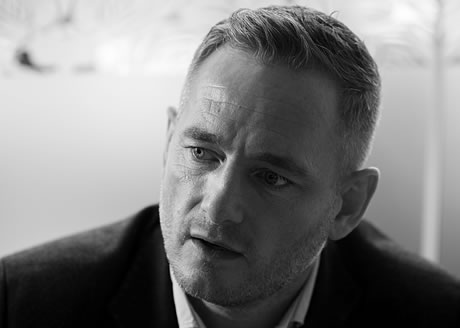 It is with huge sadness that we announce the untimely passing of Richard Jones on January 13th 2021. Richard was a coach and regular referee for the U12s, having been involved with the club since his son Frankie joined KDR JFC as a U7. As well as being involved in junior football Richard was also active in junior rugby at Wetherby RUFC as Vice Chairman of the Mini Junior Section and Head Coach of the U12s. Richard is survived by his wife Anna, daughter Carmen and son Frankie. We offer them our sincere condolences.

Richard's funeral was held February 11th at St James' Parish Church in Wetherby. The funeral procession drove from Richard’s house through Wetherby town centre and then to Grange Park. Our players and other club members were invited to wear their club kit and line the route from over the bridge and along the drive into Grange Park.

After the funeral we received a letter from Mel Jones, Richard's father:

I simply want to say THANK YOU and how much we appreciated the unbelievable turn out at Grange Park by KDRJFC last week.

It was most touching and greatly appreciated to see all those young lads, coaches and committee in their full kit. It brought tears to my eyes and I will remember it forever.

Please say a big Thank you to all your membership for their support, tributes and donations which will be put to good use.

Thank you all so much 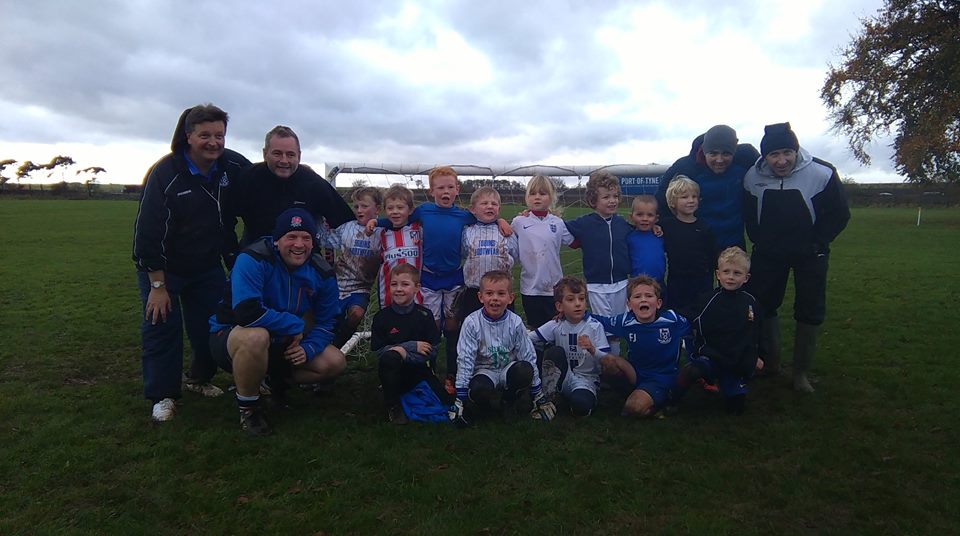 Eagle eyed TV viewers may have noticed something familiar about the new Papa John's Pizza commercial. The ad was filmed at Grange Park in the autumn of 2019. If you look closely you may spot some of our players in the background.