The first weekend of the junior football season. Some of our teams were in league action; some others still preparing for the season ahead with friendly fixtures.

U12s first match of the season was a home friendly against Harrogate Railway. Even though it was a friendly both teams showed total commitment and worked hard for each other during the 60 minute encounter. Split into 3 x 20 minutes periods each third was played in good spirt and effort, without any foul play or poor discipline. Two closely matched teams shared the chances and the ball for much of the game with KDR taking the lead before being pinned back. Harrogate scored an unfortunate own goal to make it 2-1 at the first break to KDR. Our boys passed and moved well during the second period, going into the last fifteen minutes of the game 4-2 ahead. However Harrogate never gave up and pulled a goal back in the last few minutes. Sensing an upset Harrogate scored two very late goals to win the game 5-4, with the winner coming with the last kick of the match. 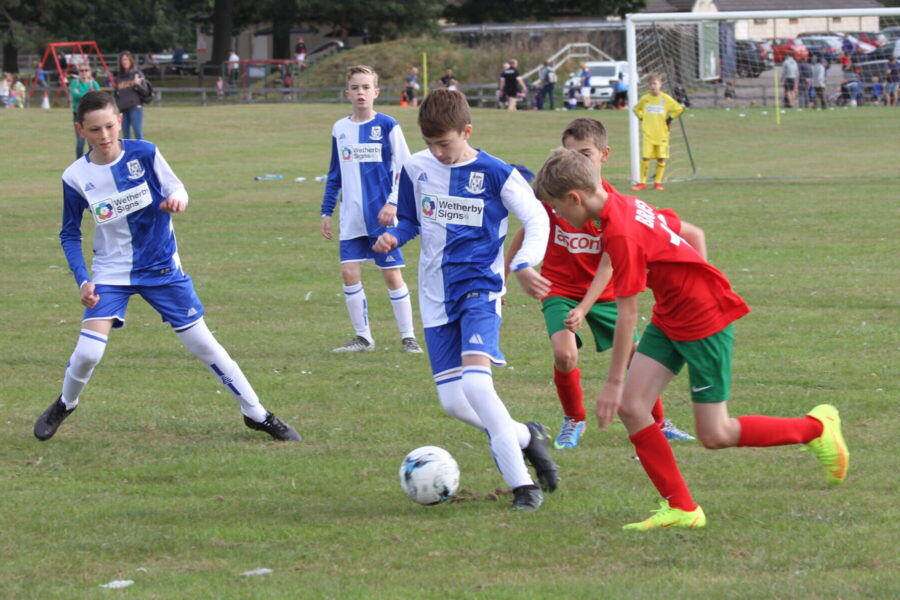 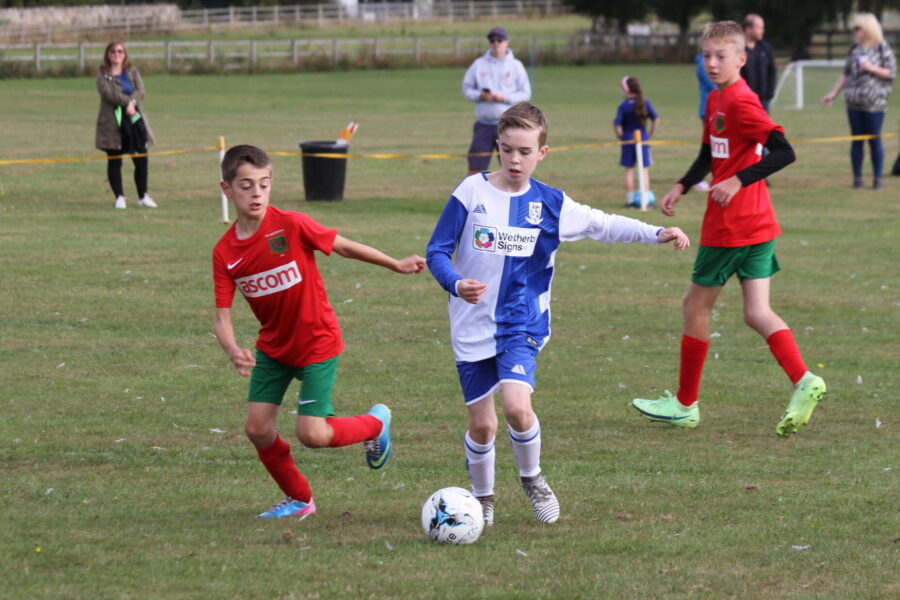 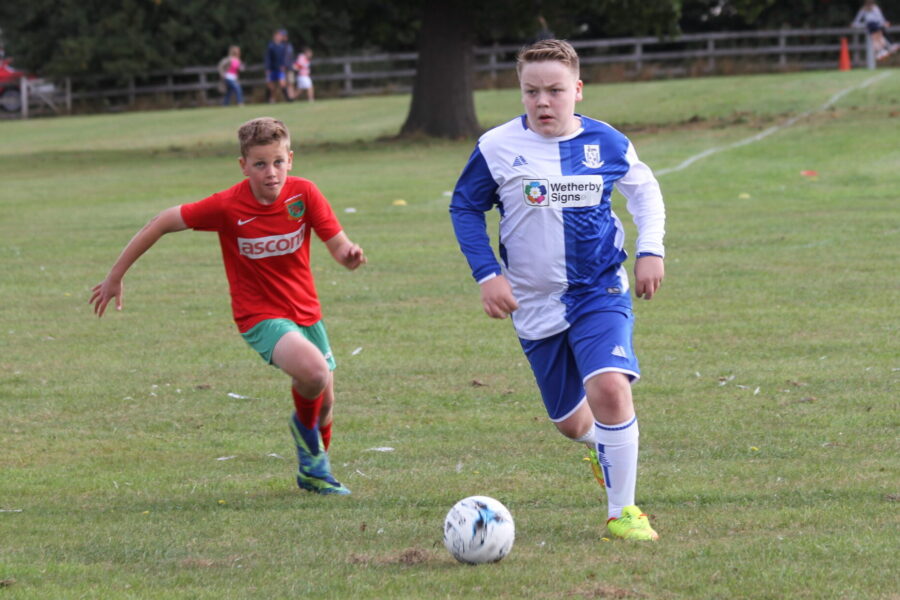 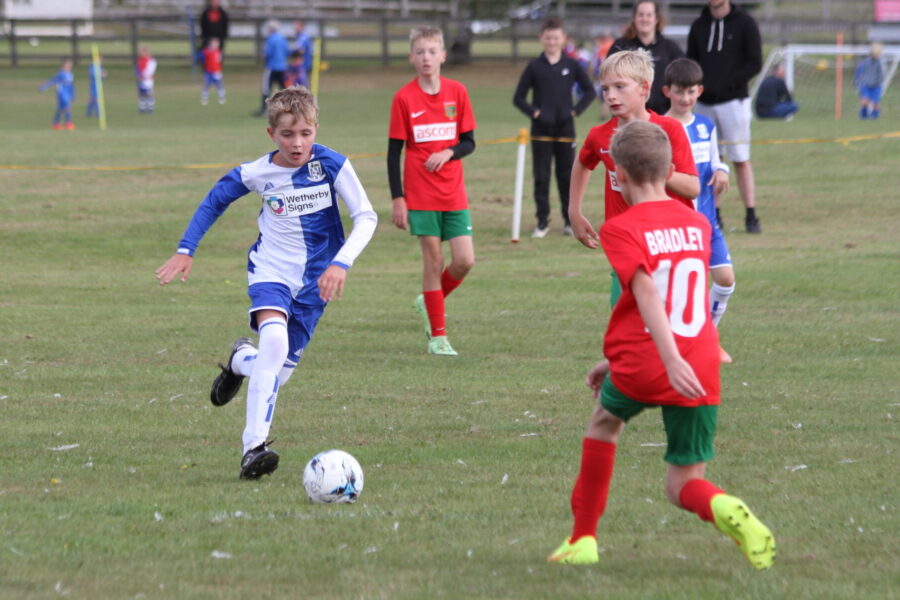 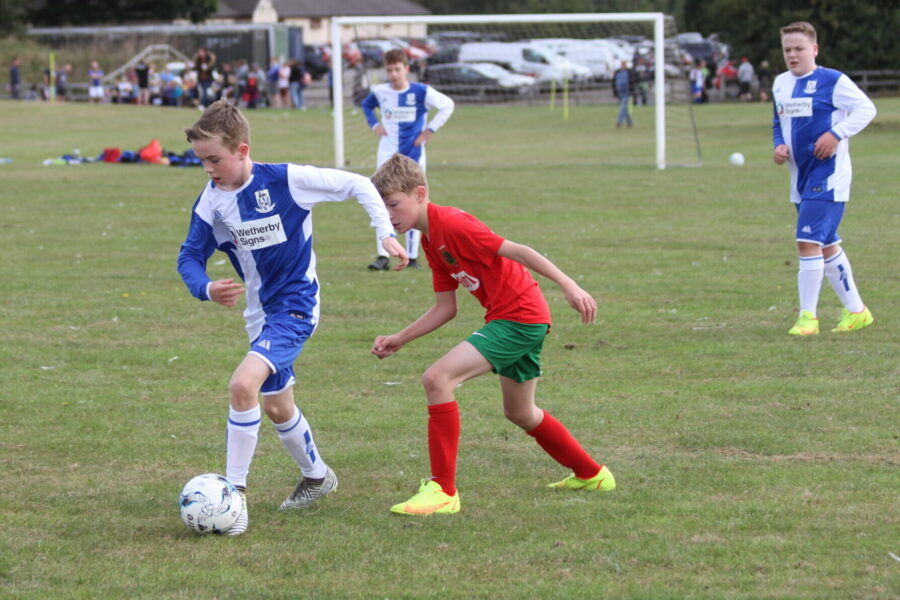 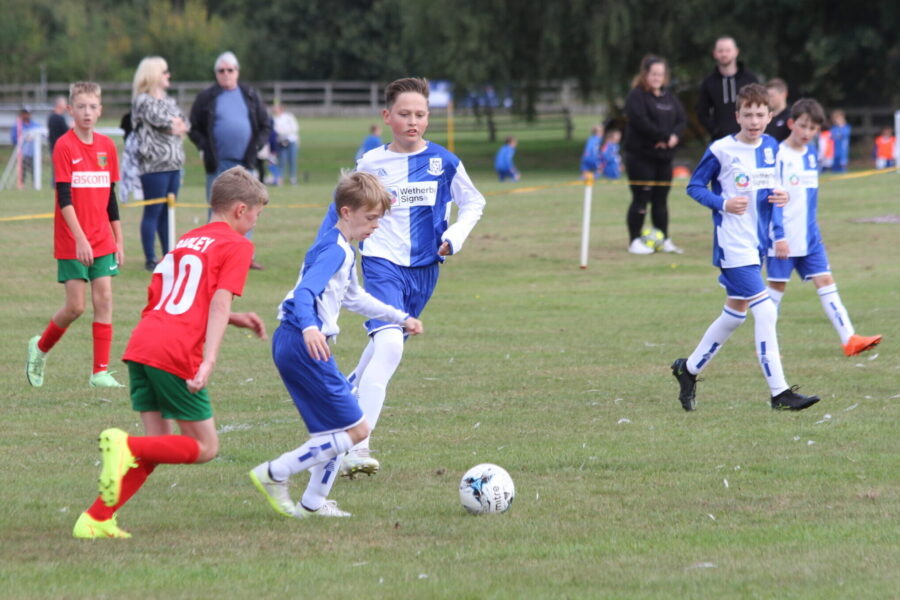 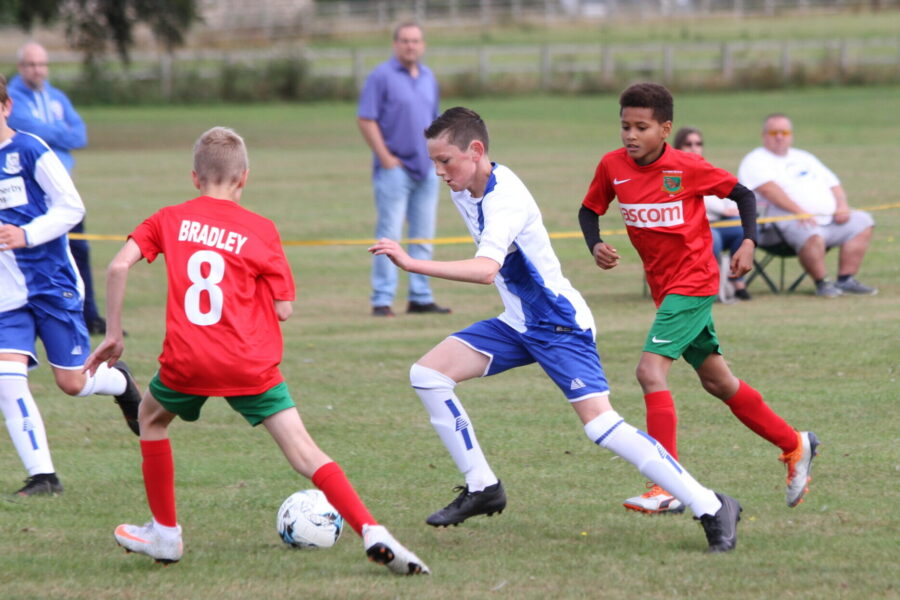 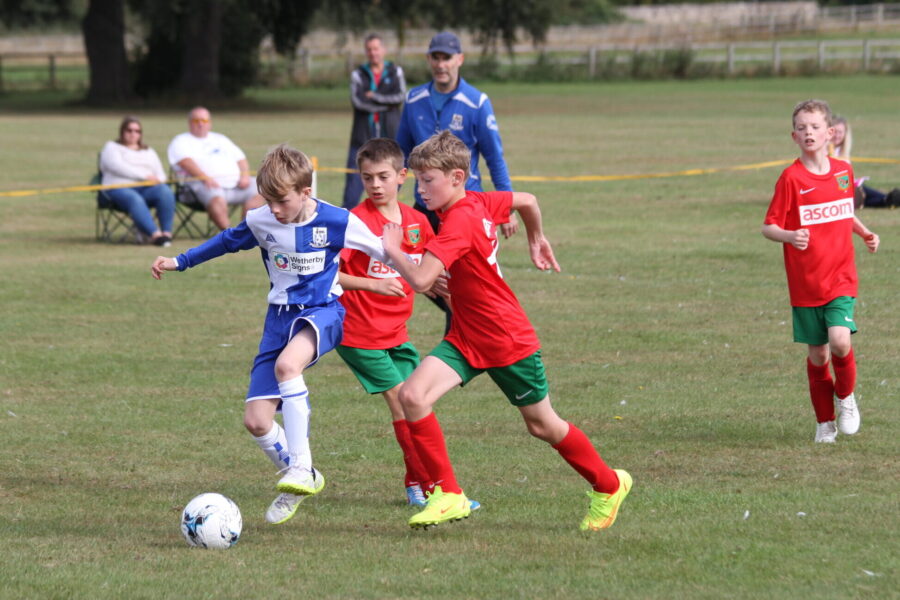 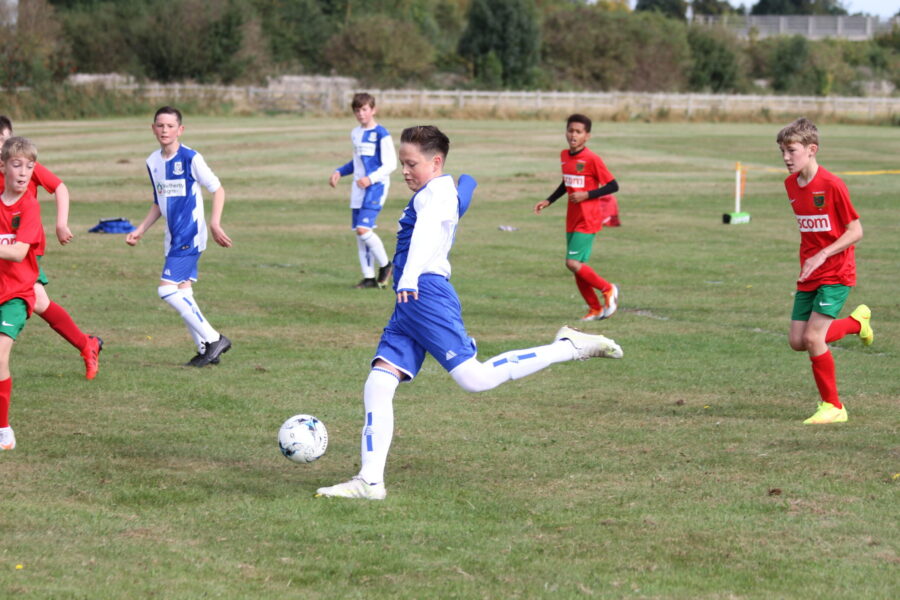 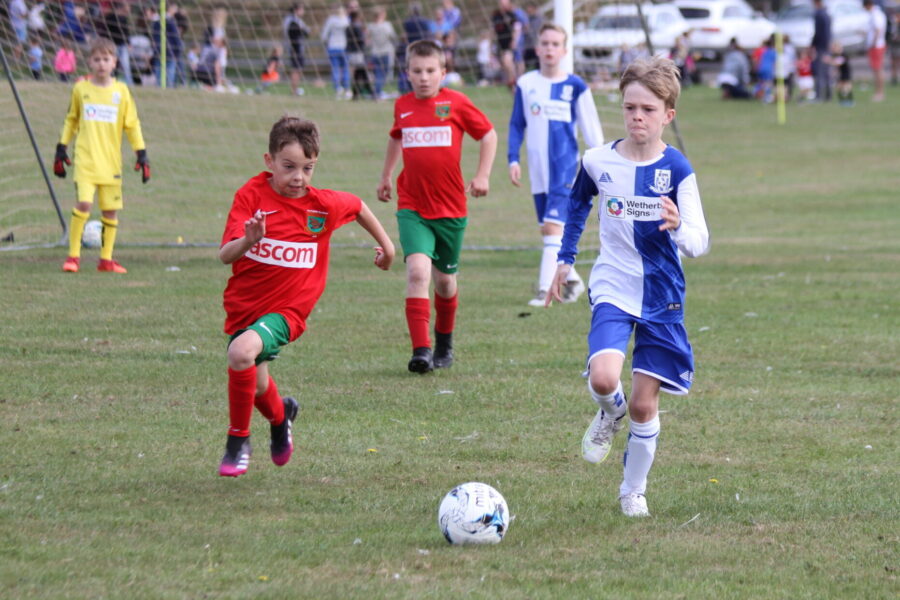 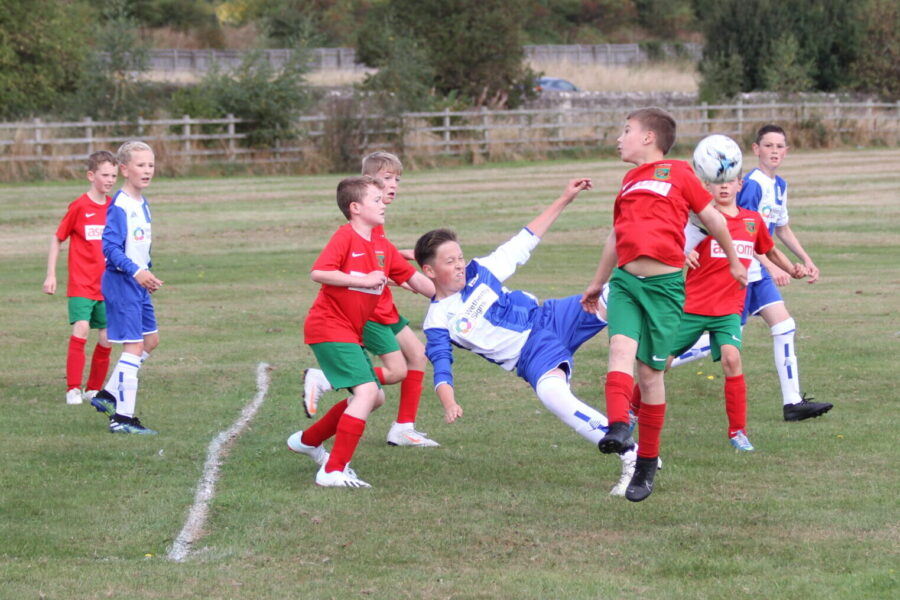 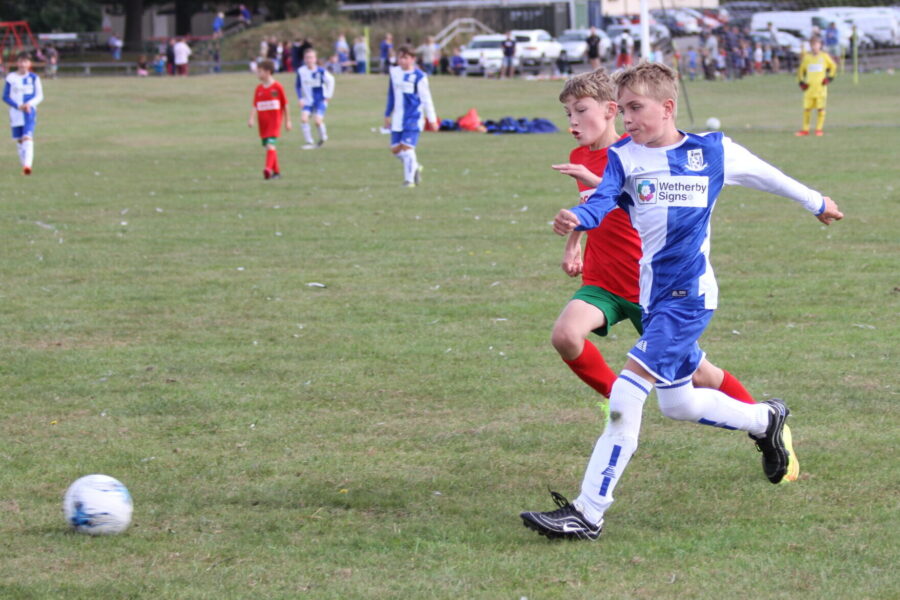 U15s were in league action at home against Killinghall Nomads. We got off to a good start in terms of overall possession but posed no real threat in front of goal. The tide turned after we conceded a sloppy goal from a corner, followed by a second before half time. In the second half we played some good football but again our shooting wasn't accurate. We missed a couple of one-on-ones with the keeper and Killinghall took full advantage scoring twice more for a 4-0 win. 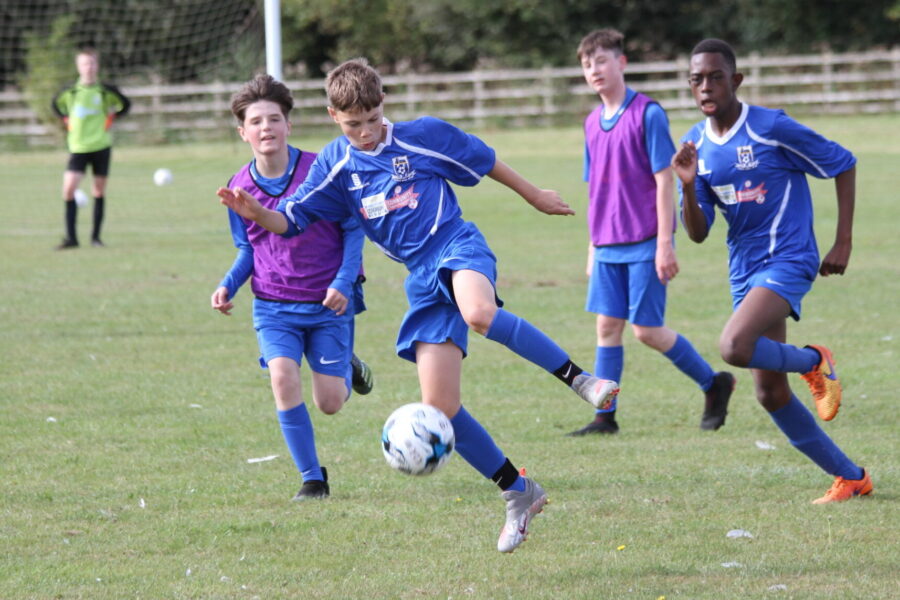 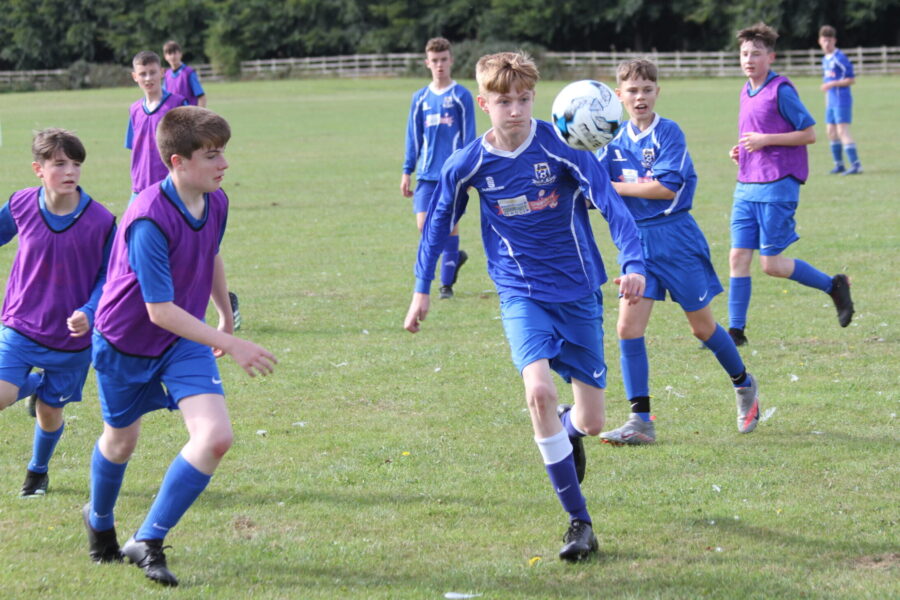 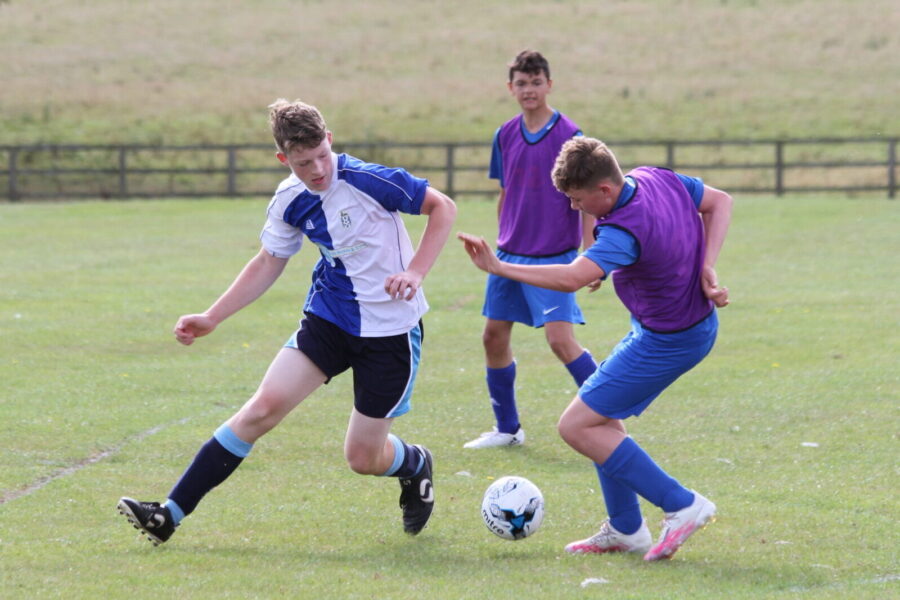 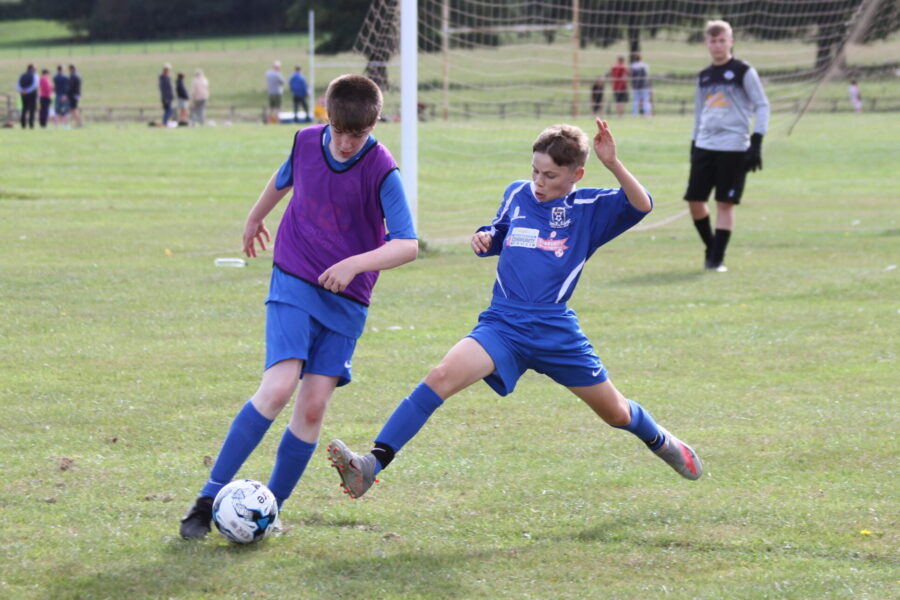 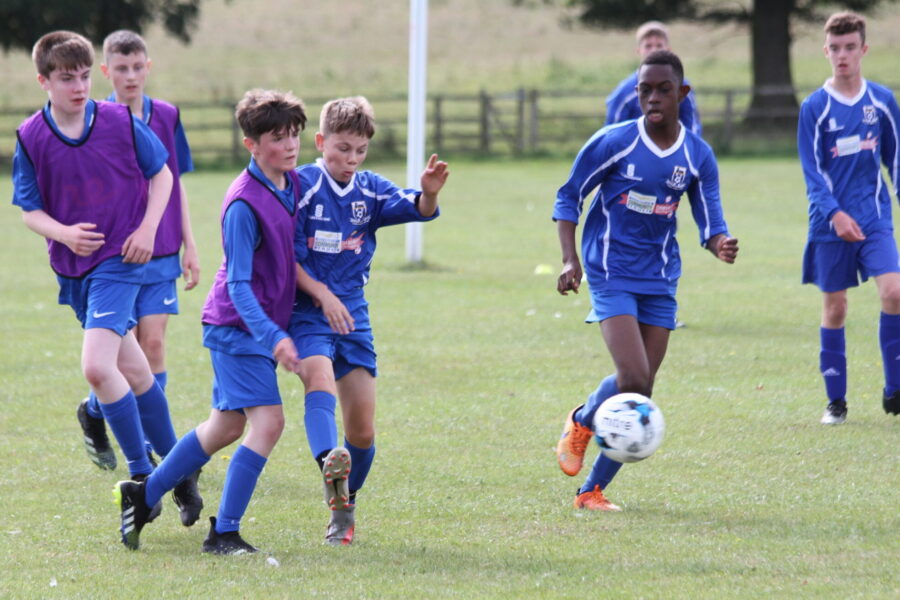 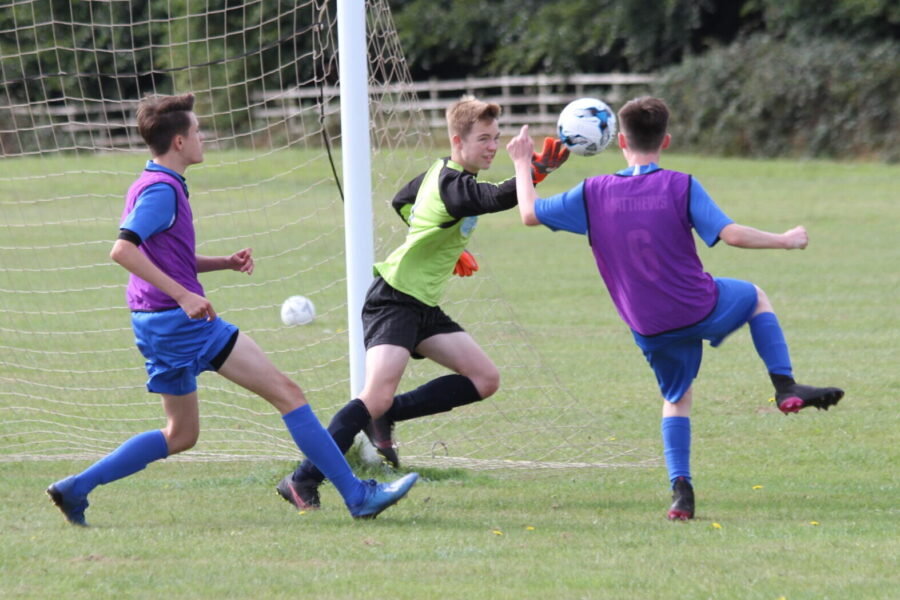 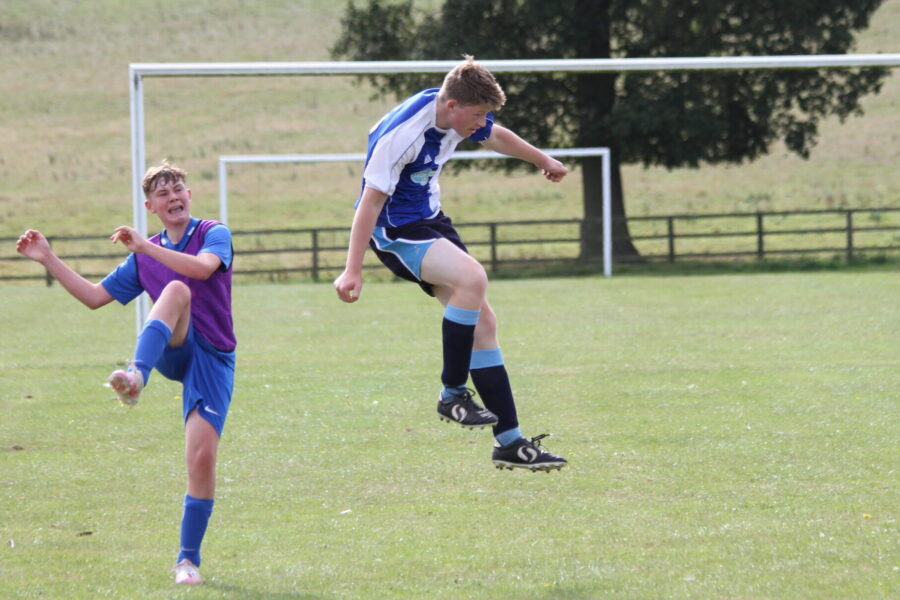 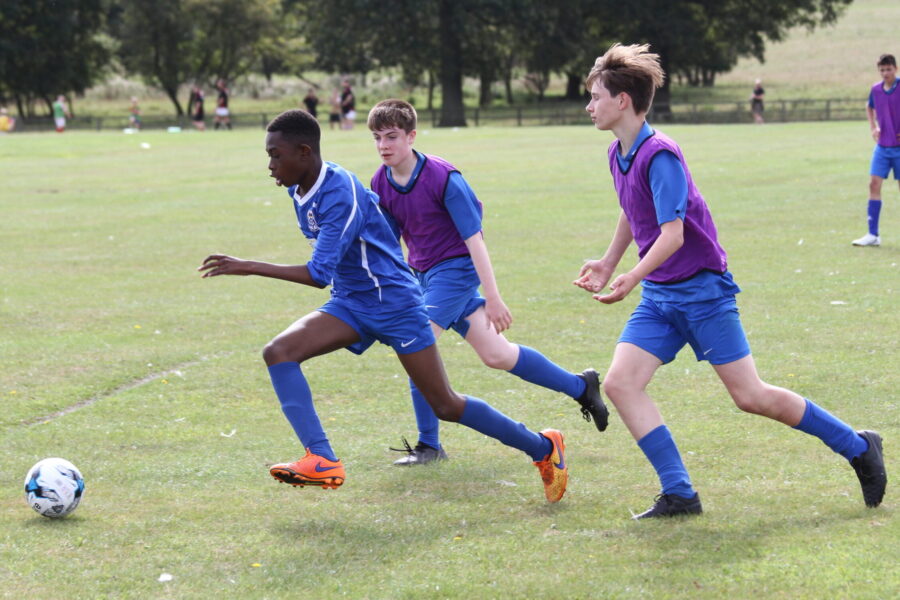 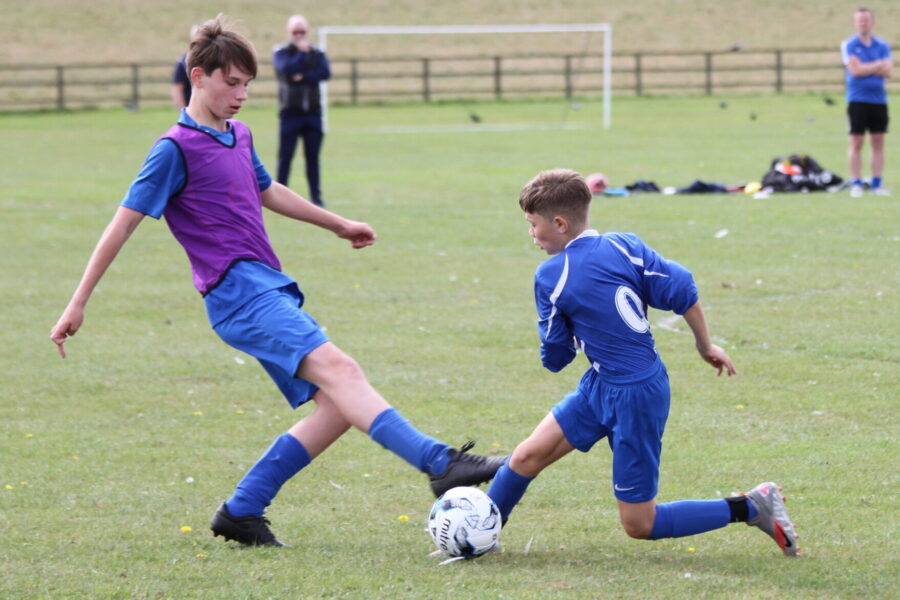 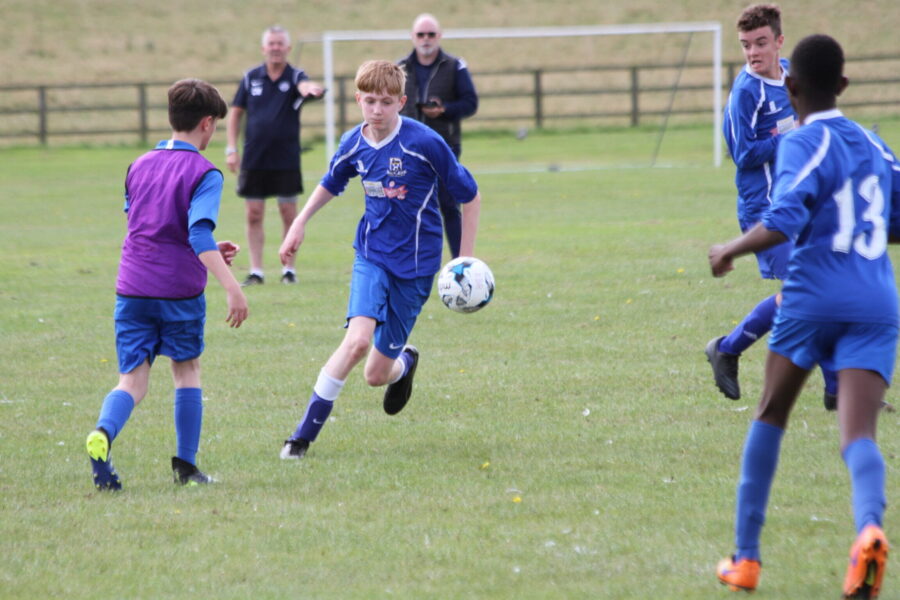 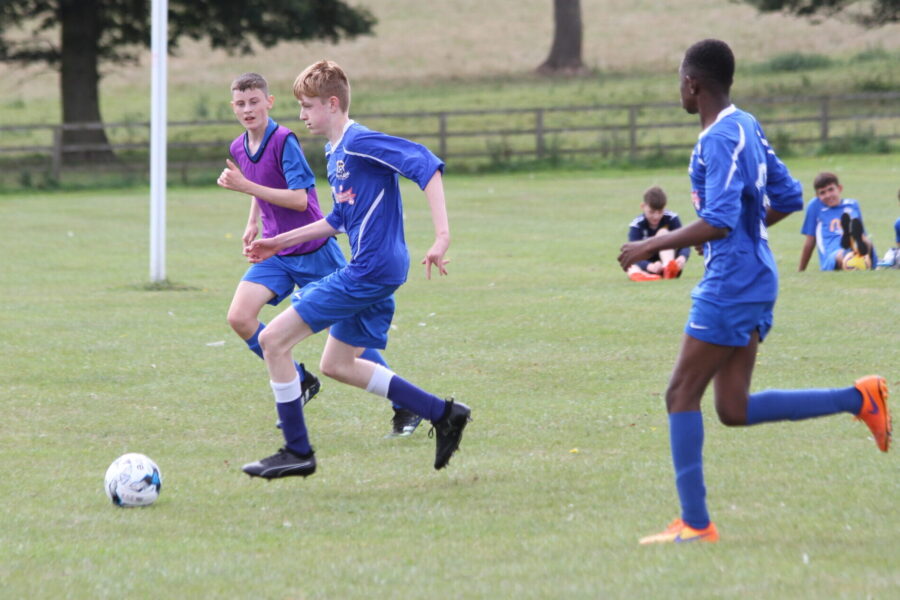 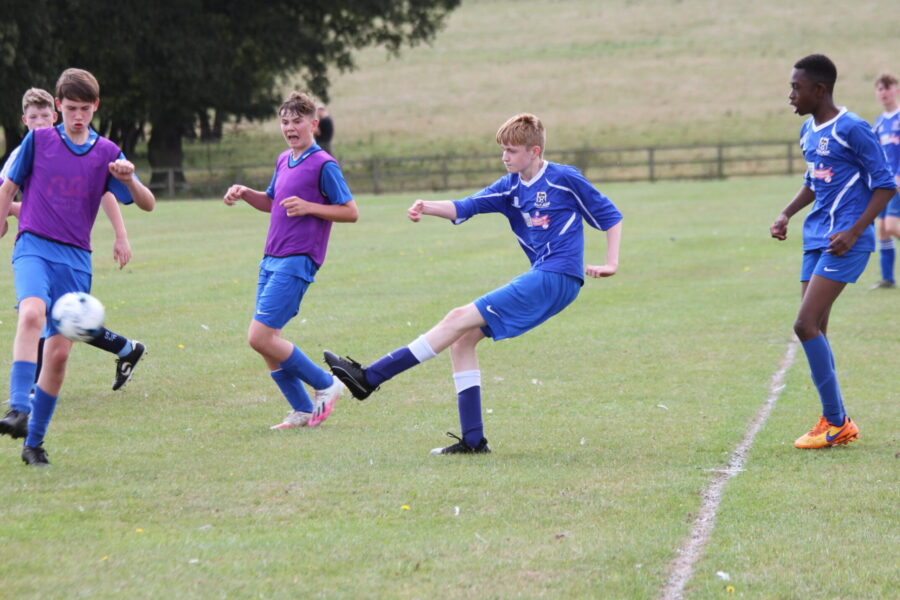