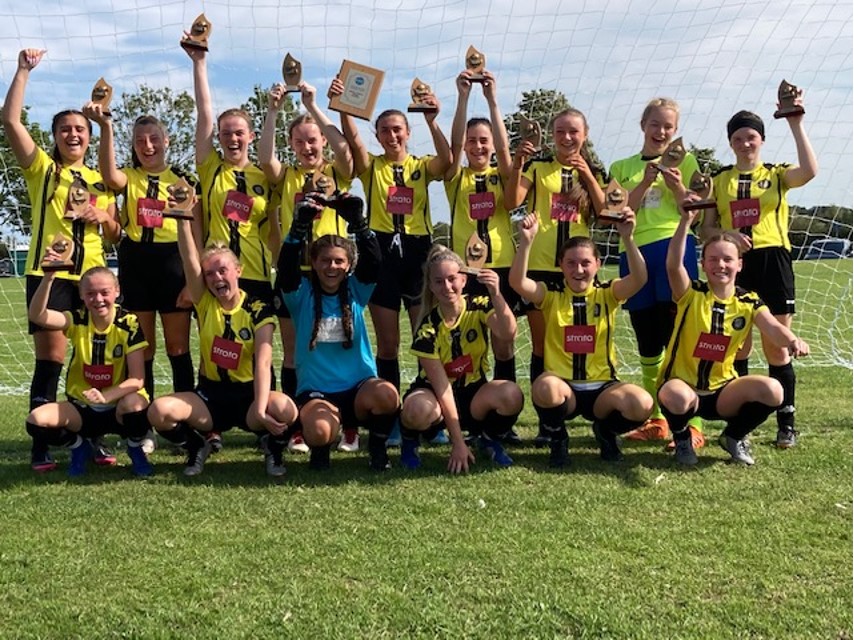 If you thought that August 23rd was a late finish to last season's Champions League Final, think again. On a weekend when other teams were starting their 2020-21 league season last season's U15s Girls team - who are now the Harrogate Town U16s Girls - finally played their 2019-20 Cup Final against a Guiseley team who were top of the league when COVID-19 stopped play. Guiseley are one of the best teams in West Yorkshire and soon let us know it as they raced into a 4-1 lead. A 30 yard strike pulled one back for us and we hit the post and another long range piledriver was tipped over but Guiseley were well worth their commanding first half lead.

Cue a motivational half time talk and a move to a 3-4-3 formation saw the girls respond magnificently. Another 25 yard screamer and a seriously hard strike from the edge of the area brought us level. We then failed to clear a long ball over the top and Guiseley were ahead 5-4. It quickly became 5-5 when we scored direct from a corner. With the on-pitch temperature exceeding 20 degrees it then became a question of who was the fittest and most determined team. We took the lead with a well worked goal, Guiseley pushed forward for an equaliser but the girls defended stoutly and with the last kick of the match a defence splitting pass and a fine finish saw the girls triumph 7-5 and lift the trophy.

Elesewhere the U10s played their first competitive game of any sort since late January and it really showed. We were initially rusty and sluggish against Pannal Sports starting with a goalless draw and a defeat. After the swap we woke up and won the next two games. U11s had a tough start to the league, losing to Harrogate Railway who have already played nine friendlies so were a lot fitter than us. U11s Friendly team got a good win against Knaresborough’s B team.

U12s played a friendly against Clifford. We got off to a slow start (this seems to be a recurring theme today), our players looked tired and we went two goals behind. As the game went on we slowly cranked up the pace and scored with a few minutes left to set up an exciting finale in a 2-1 defeat. U14s were at home to Wigton Moor and also suffered from slow start syndrome, conceding five goals without reply in the first 20 minutes. An inspired substitution and positional reshuffle put a halt to the one way traffic, then at half time the team identified the problems and as a result improved greatly in the second half. Final score 6-2 to Wigton.

Newly promoted U17s first game in Division 1 was a reality check for many of our players. After being unbeaten - and never really stretched - in the league last season, we were outplayed for long periods by Pannal Sports Lions, going down to a 6-0 defeat. We didn't think fast enough, we disn't close the opposition down fast enough and we never really tested their goalkeeper.

Action from the U17s match at Pannal Sports Lions 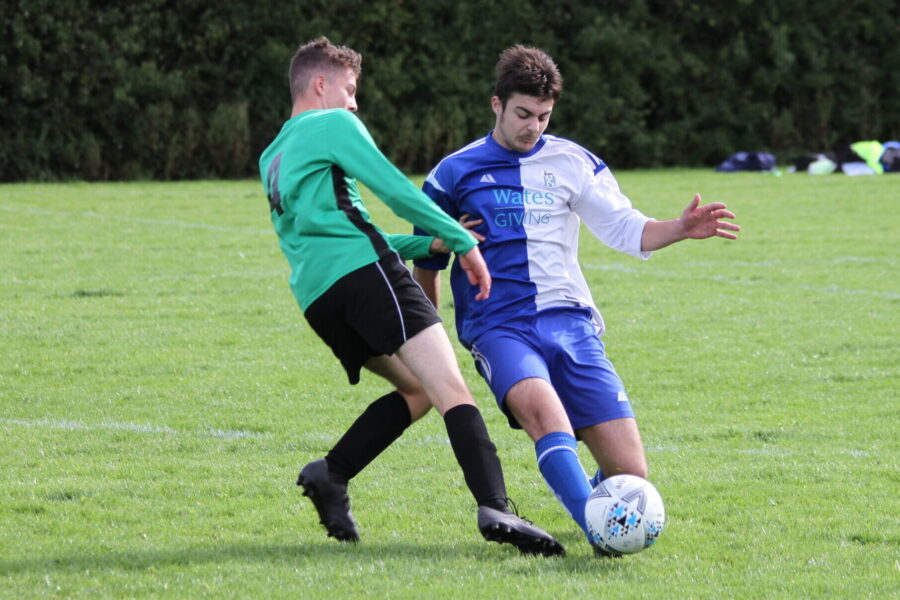 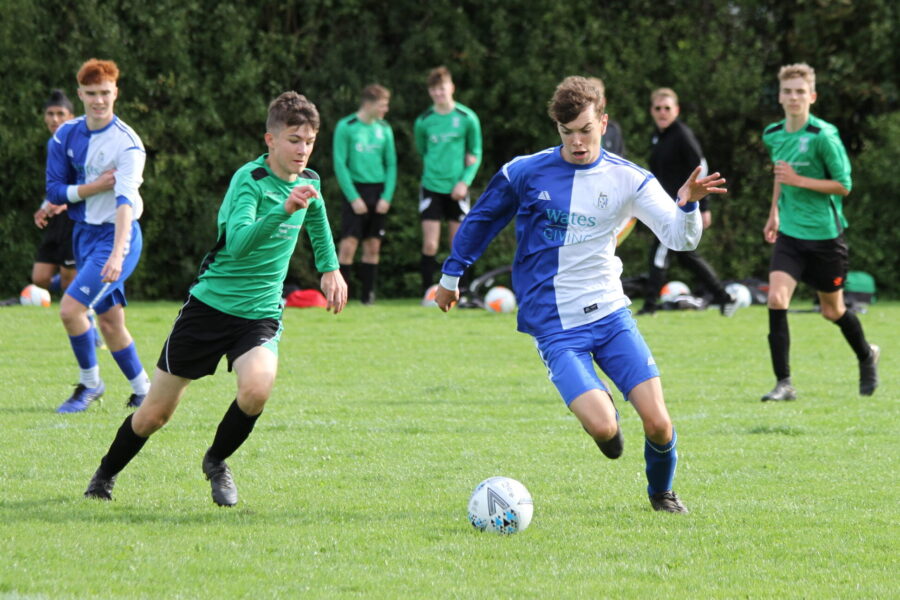 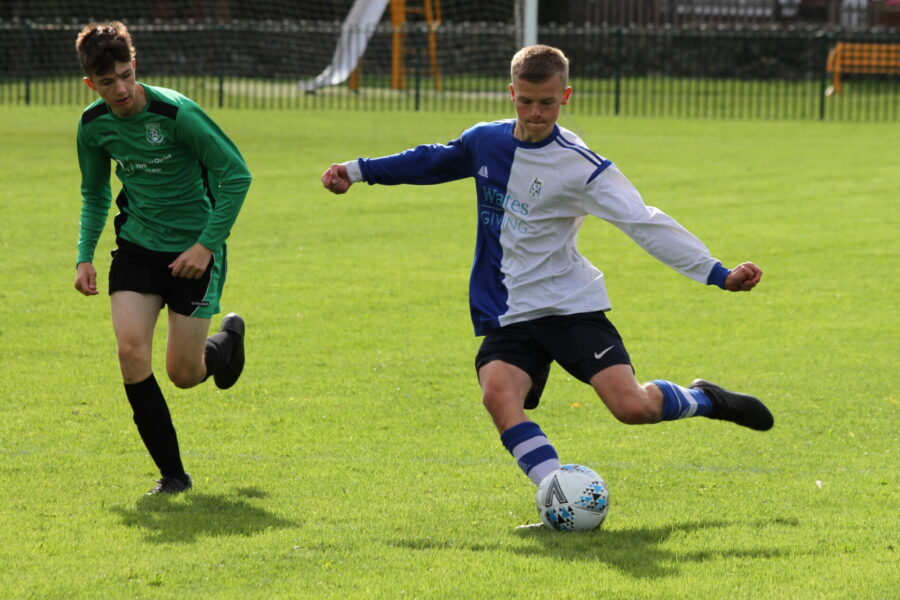 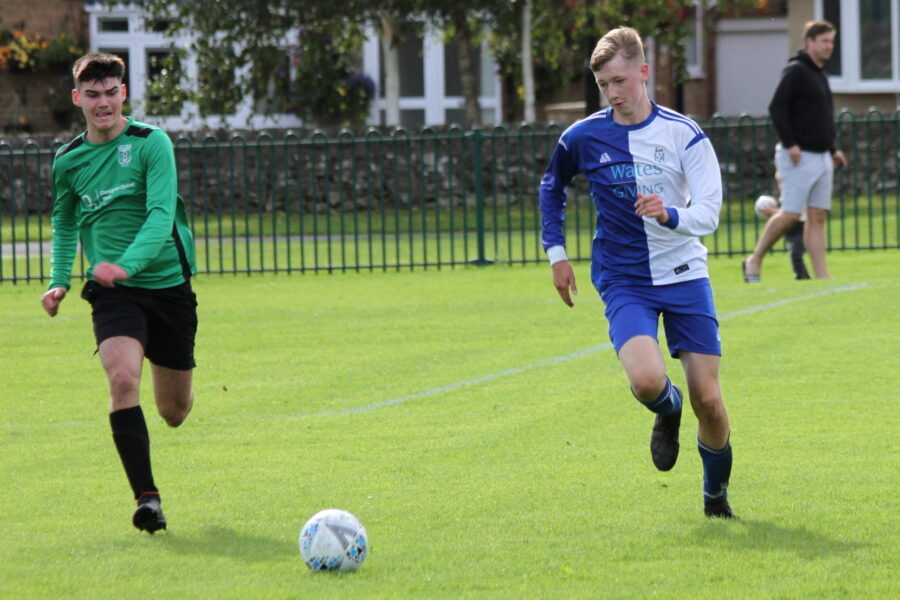 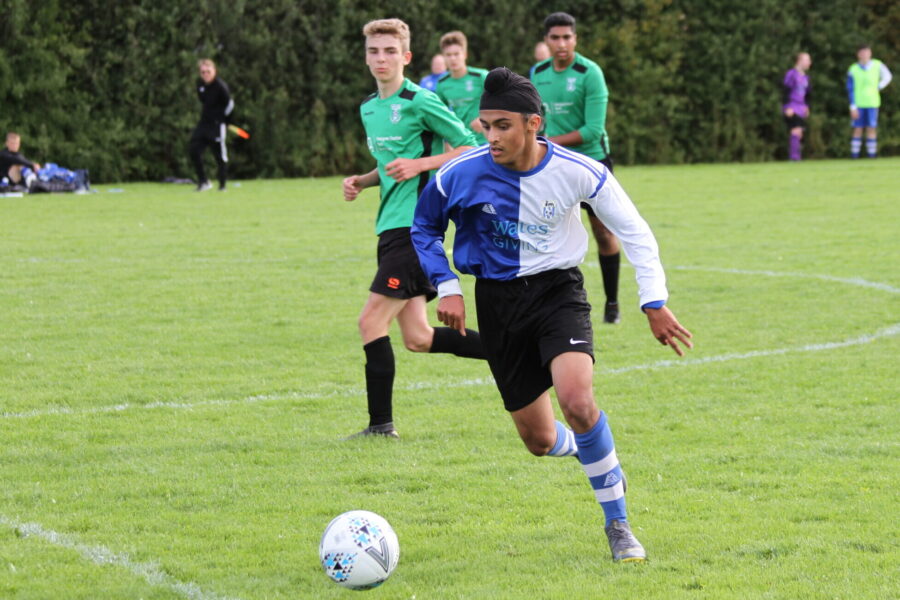 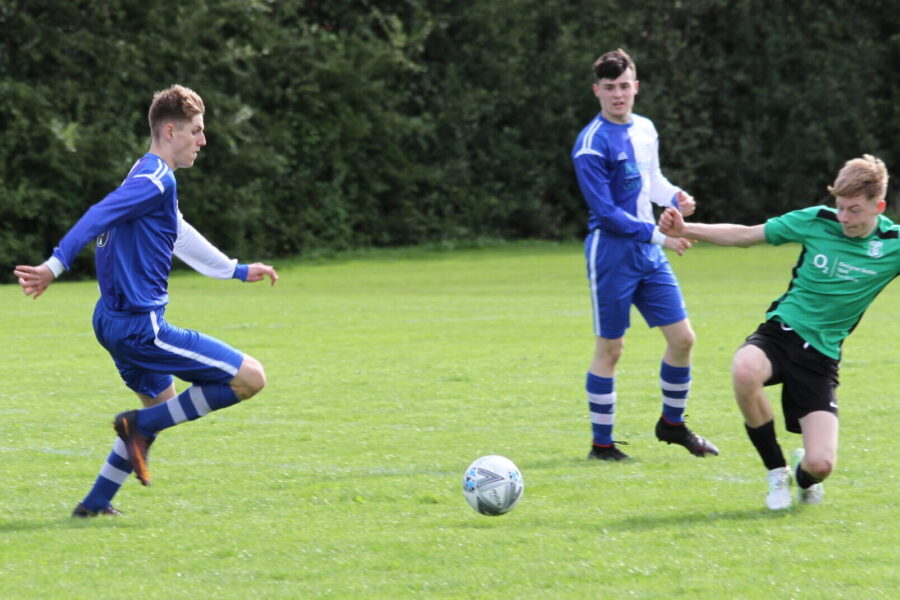 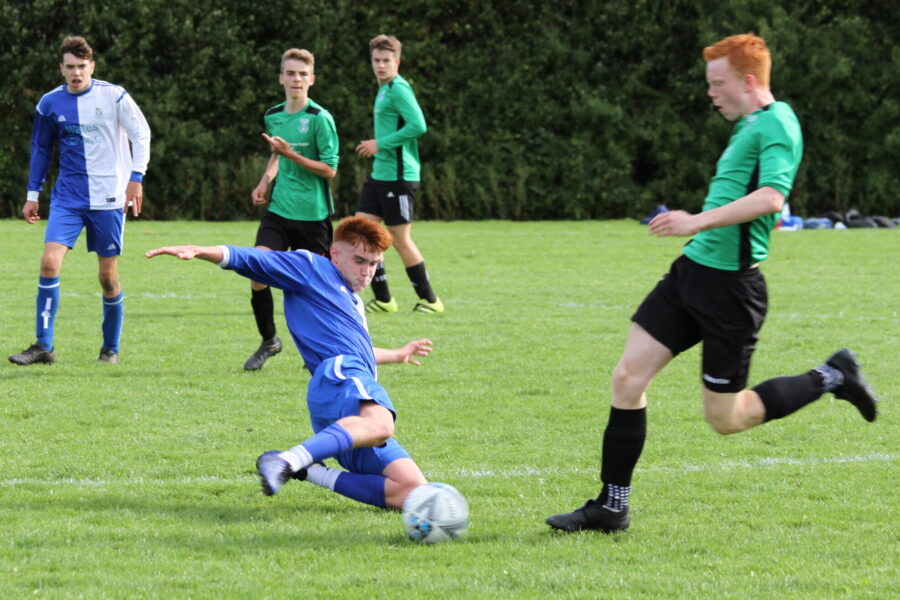 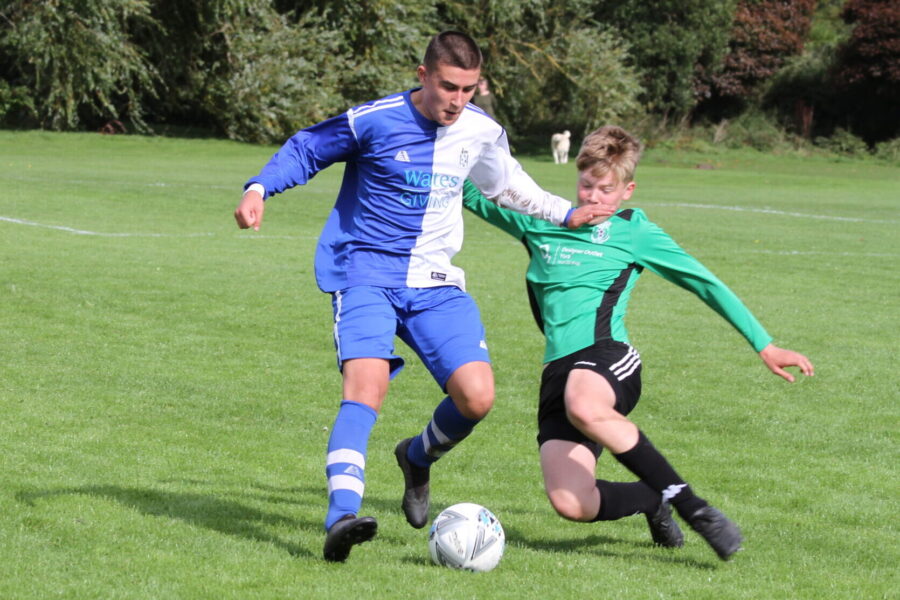 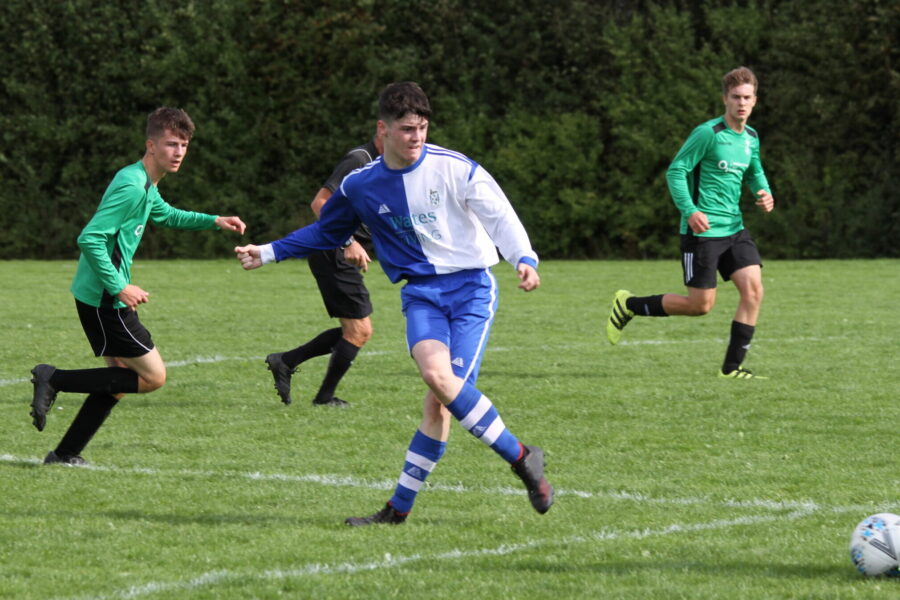 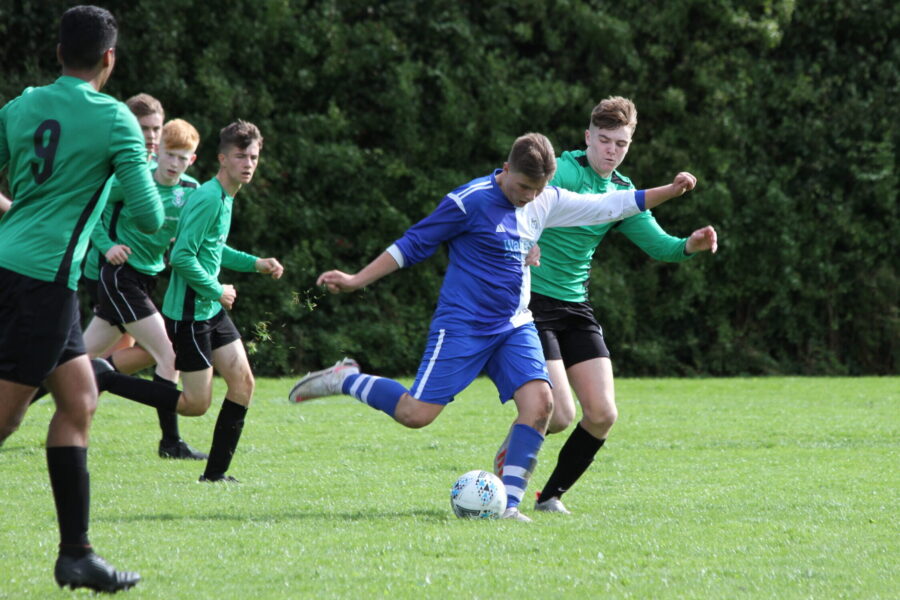 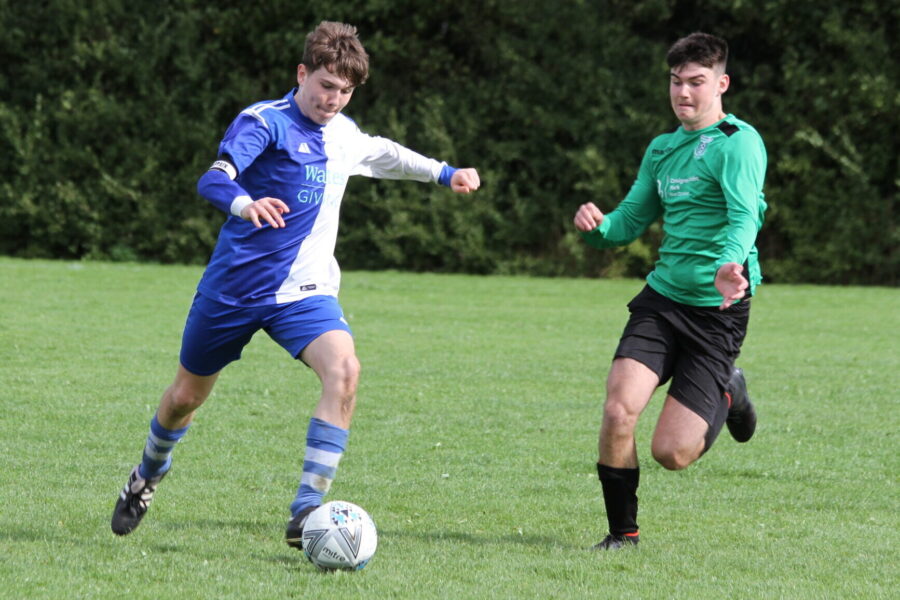 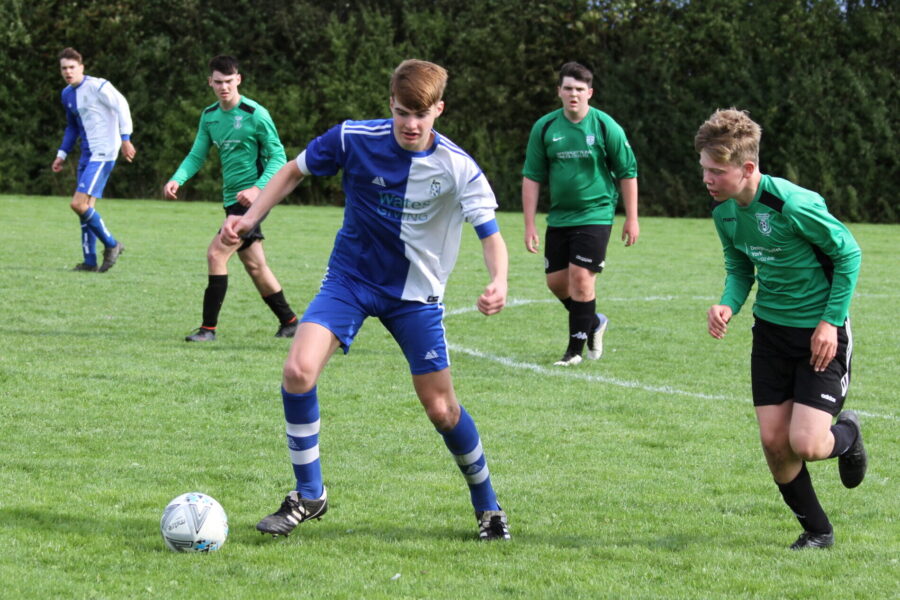 March 15th was the last time we saw any football at Grange Park. 146 days later, and thanks to a lot of hard work behind the scenes to ensure that all necessary measures in line with the FA guidance for restarting competitive football are in place, we are finally back on the football pitch. A warm summer's morning welcomed a number of our teams back to training, with more to follow in the coming weeks, and a return to competitive fixtures on the horizon.

Managers and coaches, players, parents and carers will have noticed some changes at Grange Park, with one-way systems, traffic cones and hand sanitiser dispensers in place. We ask you to please follow these precautions in the interest of everyone's safety and continued good health. 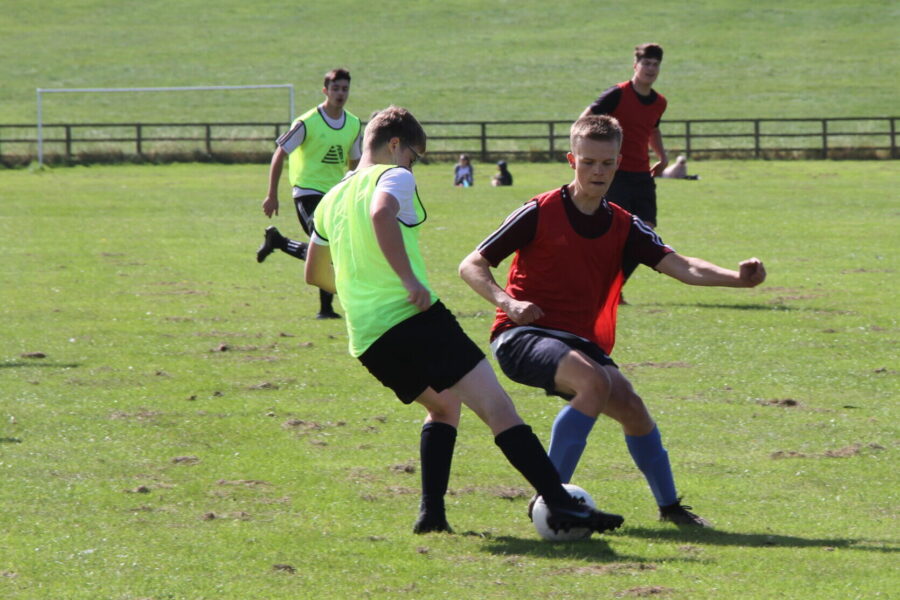 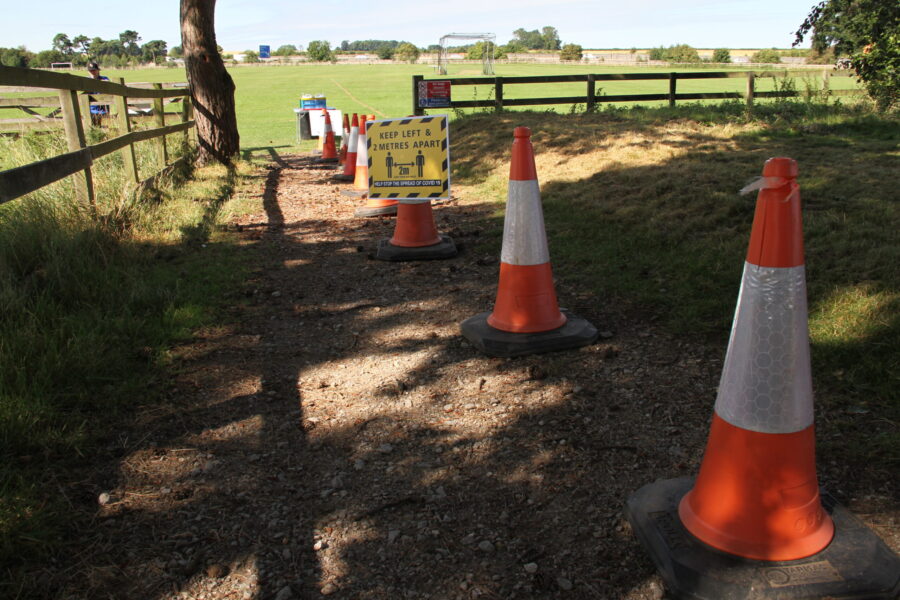 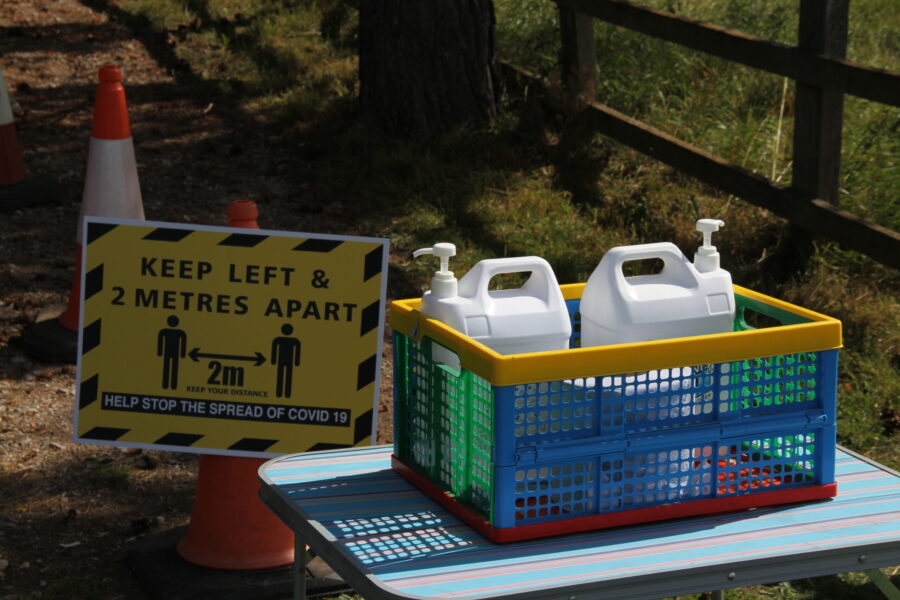